How Does Depression Become More Apparent With Age? 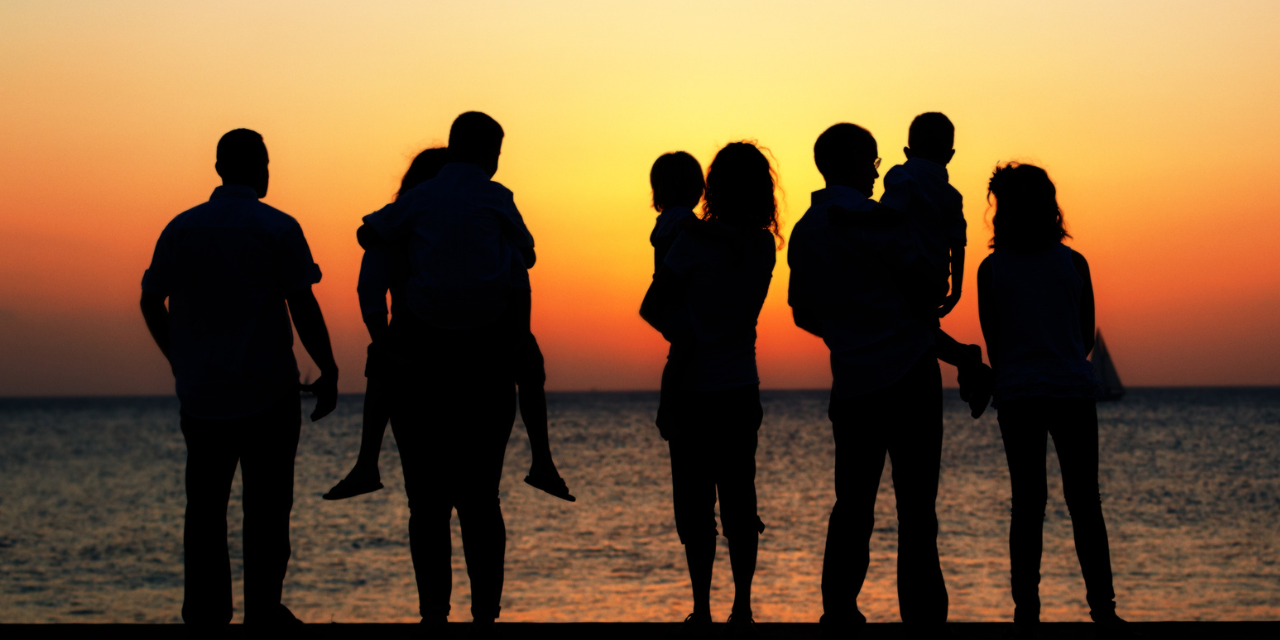 Depression is the king of all psychological disorders. It is one of the most widespread disorders of the 21st century, and every third person carries mild symptoms. Depression can be an opportunistic disease that attracts many other physical and psychological conditions to make their way into your body.

Nowadays, every age group is highly affected by depression, but the statistics are very high for teenagers and senior citizens. The teenagers fall into the dark hole of depression because of stress from studies, society, and the fear of failures inculcated in them because of the social norms.

On the other hand, the elderly get depression because of the loneliness that prevails in old age and the common illness of the later stage of life, including diabetes, and kidney failure, eventually leading to dialysis and blood pressure issues.

With the increase in the cases of depression cases across different age groups, the therapy methods evolved to provide efficient and lasting treatment. Therapists in Congleton are gaining popularity due to their quality treatment against depression.

The symptoms of depression vary from person to person and differ very prominently from one age group to another. It is very logical to understand this statement as the environment and stressors of each age group are different, so their cognitive responses are also different. Secondly, the mental capability or maturity level is also developing through the different phases of life, so it is different in every age group.

Below are describes the signs of depression in different age groups to help understand why a specific age group responds to depression in a particular way.

Luckily, depression is not common in children as, at this stage, ID personality is dominant, and the kids lead a fearless or carefree life. However, some unfortunate kids might go through depression in childhood because of several factors.

Children who experience domestic violence, sexual abuse, parental issues, and other family-related issues show common signs of depression. As can be seen, depression in children can only be triggered due to some severe series of events that makes their minds respond differently to the environment than other children.

Children with innocent minds find it difficult to mask their feelings, but any stressor would also make them less expressive. Only in societies where mental health is essential can we judge the signs of depression in a kid.

The swift change in mood swings characterizes teenagers. At this age, hormone levels are very high, so any slight change around an individual sends them into a vortex of emotions. Common reasons for depression in teens are clashes with friends or family, exam failure, emotional exploitation, sexuality concerns, etc.

Teenage depression sometimes intensifies the reason for its being. For example, irregular sleeping and eating habits may lead to depression, and when depression takes over your mind, you may feel less hungry and become an insomniac.

Other symptoms include anger, irritable behavior, self-harm, drug abuse, social awkwardness, and disturbed daily routine. As mentioned earlier, teenage is the age of erratic mood swings, so it becomes hard to identify the symptoms of depression since not always these symptoms may be associated with depression.

This period is comprised of the early years after the end of teenage. An individual might become depressed at this stage because of relationship failures, lack of support, trauma, and poverty.

The symptoms and intensity are similar to teenage but might be a little more prominent as individuals learn to vent and express their feelings.

We have frequently heard the term ‘middle life crisis’ to describe a phase having many stressors. Middle life is full of worries about the future and haunting memories of the past that may put constant pressure on your mind. In addition, menopause, severe illness, responsibilities, and lack of rest and peace of mind lead to depression in middle age.

The symptoms include insomnia, drug abuse, violent behavior, and lack of bonding with the family. In the case of clinical depression, frequent suicide attempts or conversation about ending life is a clear indication of depression.

Since depression in this stage of life can be severe, it is easy to judge whether a person is a victim.

As mentioned earlier, old age is the period of life where you lose your elders who supported you, and you see your generation ending, which teaches the feeling of loneliness in an individual. Coupled with this, the organs fail to perform efficiently and might lead an individual to painful treatments like dialysis.

Senior citizens show deviation in their sleeping routine, irritable behavior, mood swings, and trouble in decision-making. Like children, the elderly fail to mask their feelings, so the symptoms are very prominent.

Hania Yasir is a Bs psychology student from Bahria University Islamabad and a professional writer who has mastered the skill of writing as she has penned down a number of psychology and medical science related articles based on self-study and research.

The Benefits Of Self-Compassion And How To Get More
November 13, 2022
Search
Recent Posts
Archives
Categories
Go to Top