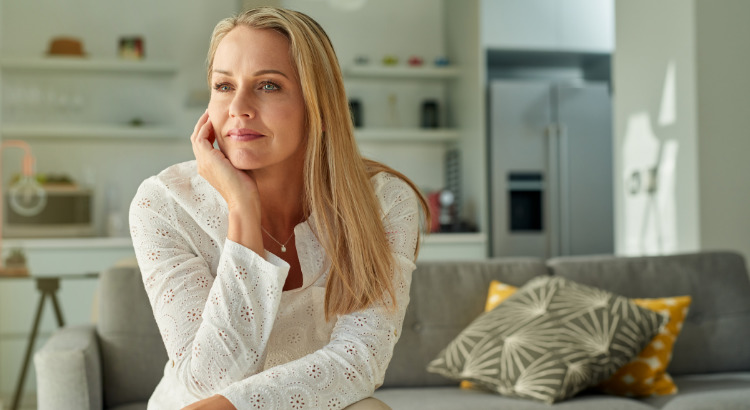 Control Your Mind From Overthinking

Our mind has the power to influence what we say, think, and do. It can trigger the choices we make and our responses to the actions we experience. Despite its many merits, our mind can just as easily be our greatest deterrent if left unchecked. It can essentially turn on itself by causing us to 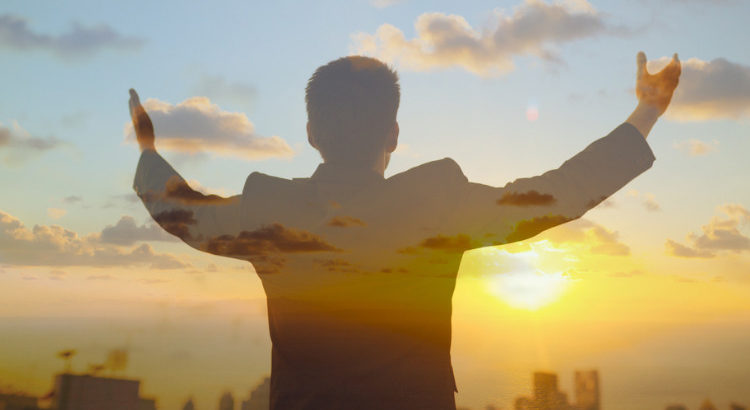 From 1958-1963, The Naked City, a police drama set and filmed on the streets of New York City, aired on ABC television. It was my favorite show, not in small part because each episode ended with Lawrence Dobkin’s memorable voice sharing the iconic line: “There are eight million stories in the Naked City. This has 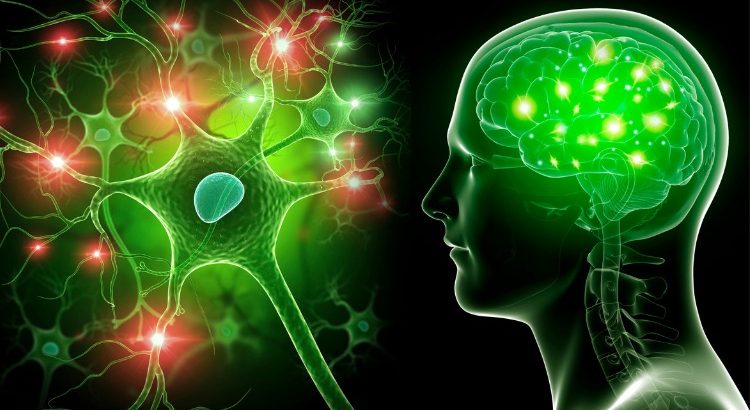 From age 50 on, it’s not unusual to have occasional trouble finding the right word or remembering where you put things. But persistent difficulty with memory, cognition and ability to perform everyday tasks might be signs that something more serious is happening to a loved one’s brain. Dementia isn’t actually a disease, according to the 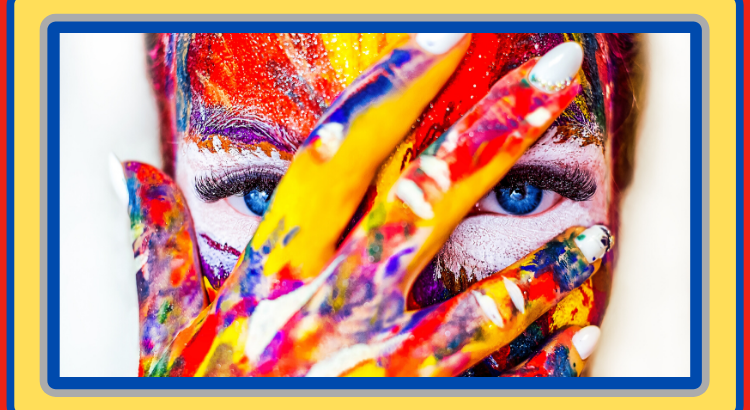 How to Encourage Creativity

Like trying to squeeze water, the harder you try to be creative, the more infuriatingly impossible it often becomes. Creativity is one of those elusive things that just will not be forced…but you can learn how to encourage it. While the right side of the brain has traditionally been credited with creative thought, recent brain scans 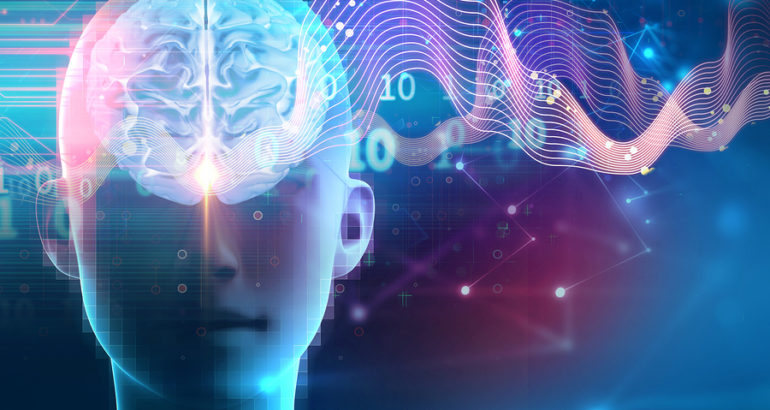 Spend some time with the 50-plus age group and it becomes clear that memory and brain function are hot topics. With many baby boomers encountering changes in their brain function—causing concern, and, let’s face it, amusement, at times— it is not surprising that boomers are looking for ways to hold on to their memory and