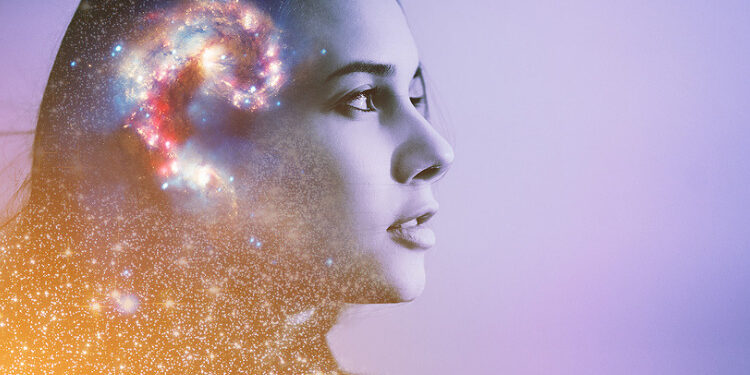 Spend some time with the 50-plus age group and it becomes clear that memory and brain function are hot topics.

With many baby boomers encountering changes in their brain function—causing concern, and, let’s face it, amusement, at times— it is not surprising that boomers are looking for ways to hold on to their memory and increase cognitive ability.

Being vital until the end of life is something that everyone wishes for but not all of us are lucky enough to experience. According to the Alzheimer’s Association (alz.org), 44 percent of Americans between the ages of 75 and 84 have dementia or Alzheimer’s disease, and by age 85 that number goes up to 50 percent. Those numbers are driving a whole new market of brain-enhancing health products, from supplements to video games, all aiming to increase cognitive ability. But will this do us any good? Are there proactive steps we can take to stop the deterioration of the brain as we age?

According to mounting evidence in the field of neuroscience, the answer appears to be yes. Research is revealing that the aging brain actually has more capacity to change and adapt than was previously thought. According to Sandra Bond Chapman, PhD, founder and chief director at the Center for Brain Health in Dallas, Texas, it appears that the brain continues to develop neural pathways to adapt to new experiences, learn new information, and create new memories.(1) In fact, studies show that the brain can actually get smarter as we age: the more new learning experiences we have, the more neural pathways we create, which means we can actually stockpile a larger network of neurons that can markedly slow down the process of cognitive decline. The more we develop in the brain now, the fewer years of decline we experience down the road.

Research conducted by the Center for Brain Health shows that older brains can be more receptive to pattern recognition, judgment, and accumulation of knowledge and experience, giving those over 50 an advantage over younger brains if—and that is a big if—the physical structure of the brain is not in decline.(2) Physical decline of the brain, meaning the actual shrinkage and deterioration that begins in our forties, corresponds with cognitive decline. All of this is to say that brain health needs to be a priority for those heading into their forties and fifties to reap the most significant rewards.

The goal is to decrease stress on the brain, which breaks down brain function, and to build new neural pathways through mental stimulation. The good news is that building better brain health in your everyday life is easier than you might think.

All the information we are learning about how significant a role basic life functions—the way you eat, sleep, and move—play in maintaining brain health and preventing chronic health conditions like diabetes and heart disease emphasizes the value of living a healthy lifestyle.

6 Tips for Brain Health
Here are six lifestyle factors that can have an impact on brain health.

That’s right—supplementing with a daily multivitamin can improve cognitive function, according to a series of studies published by researchers from the United Kingdom.

Several teams of British neuroscientists studied the effects of multivitamin supplementation on mood and cognitive functioning among adults and children. In each study, healthy men, women, and children took the daily supplements for four to twelve weeks and then were tested for attention span, memory, accuracy, multi-tasking and other cognitive functions. The researchers also assessed participants’ mood and stress levels.

The results of the studies indicated that multivitamins improved cognitive function—even after only a few weeks of supplementation. In fact, men who took high doses of vitamin B-complex supplements showed improvements of cognitive function and also reported less mental fatigue and higher energy levels. Women also benefited from the daily supplements, as evidenced by an improvement in the ability to multi-task. Children between the ages of 8 and 14 performed well on attention-based tasks.

A multivitamin isn’t a magic bullet and certainly cannot serve as a substitute for a healthy diet—but it can be one component of a healthy lifestyle. It’s one of those things that falls into the category of “can’t hurt, might help.” So, if you needed another reason to add a multivitamin to your daily health regimen, add cognitive function to the list. If you want to give your brain a boost, start by swallowing your vitamins. 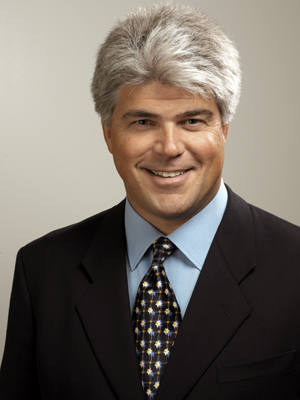 Charles H. Weaver, MD, is a former cancer researcher, and pioneer of Internet-based cancer education. Dr. Weaver received his medical training at the University of Pennsylvania, National Institutes of Health and Fred Hutchinson Cancer Research Center where as a stem cell researcher authored ~ 75 articles on stem transplant, lymphoma, breast cancer and health outcomes in major medical journals including the New England Journal of Medicine.  He has given grand rounds and lectured internationally on stem cell treatments at The University of London, The University of Heidelberg, Duke, Stanford, Georgetown, and over 100 other cancer centers.  In 1998 he founded Cancer Connect and currently serves as Executive Editor.  By combining information and a social community now used by leading cancer centers including Dana Farber and Memorial Sloan Kettering Cancer Centers Cancer Connect provides cancer patients and their caregivers a unique destination to seek information, support, and inspiration. Dr. Weaver is significantly involved with Cancer Advocacy, Education and Women’s Health issues, having appeared on The Today Show to discuss these issues.  He has written extensively on all aspects of cancer management, and is also the Executive Editor and Publisher of Women Magazine, a quarterly magazine dedicated to covering cancer prevention, treatment and wellness issues for all women.