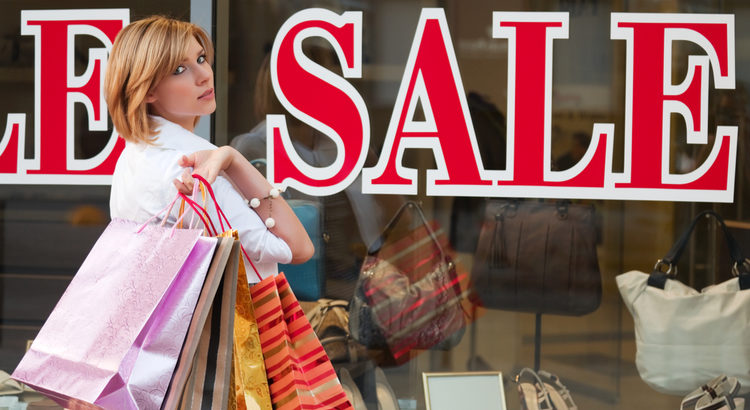 How To Stop Being Manipulated

No one wants to be unfairly or unscrupulously controlled or influenced by others. And, yet, all of us are the constant targets of psychological manipulation via advertising companies, the media, and the people who surround us. In response, we often find ourselves buying things we don’t need or can’t afford, doing things that go against 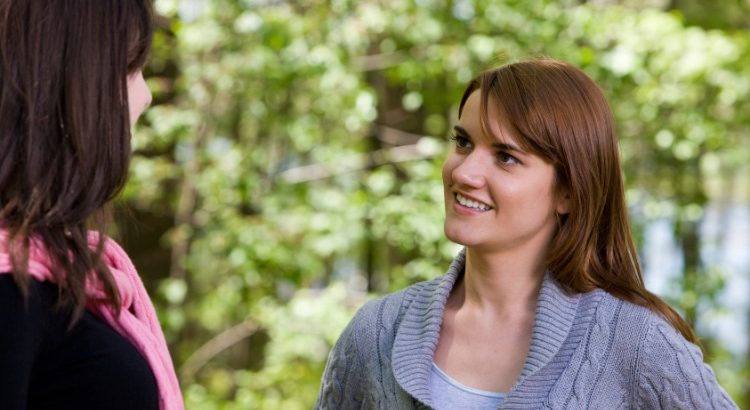 The 5 Levels of Listening

Most people who think they are good listeners underperform. There is some research that suggests they do so by as much as 60%.  This overconfidence impedes their success as it prevents them from truly understanding the motivation of the other side.  Nothing puts a relationship in jeopardy faster than poor listening. Husband, wife, son, daughter,