The Spirit Of Christmas 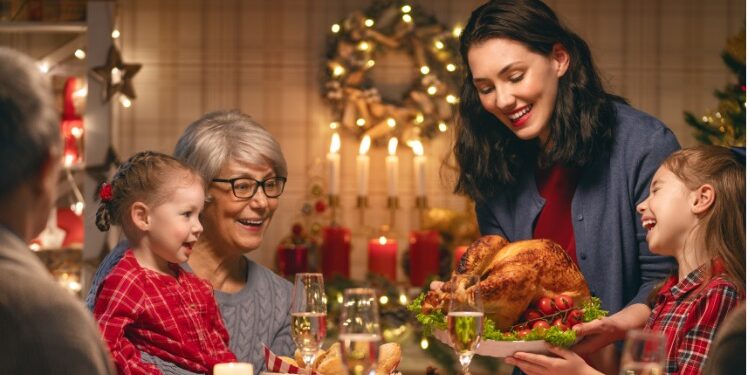 This year, more than any year in memory, I am looking forward to the emotions of Christmas. The familiar mix of carols, laughter of grandkids, trees, festive food, presents, Santa on every corner, and the warmth of peace on earth and goodwill toward others.

….I awake from my daydreaming and know it is not to be. My wife and I will remain isolated in Tucson while our two sons, their wives, and three grandchildren will be in Southern California. Does a degree of isolation define your Christmas experience as well?

Christmas has not always been part of American life. While some early American sects brought Old World Christmas celebration with them to the New World, most did not. Puritans, for example, ignored Christmas because the Bible was silent on the topic, not even hinting of an annual celebration. In addition, they emphasized that Christmas Day was originally used as a Pagan holiday.

There was no thought of making Christmas a national holiday until the middle of the nineteenth century. The tradition of an American Christmas was in great part a response to our nation being torn apart by the Civil War. President Ulysses S. Grant used as his presidential campaign slogan, “Let us have peace,” and on June 24, 1870, he signed a proclamation making Christmas a national holiday. The new holiday brought with it the experience and emotion of unity within our divided nation.

Grant’s timing was perfect. With the impersonalization that accompanied the industrial revolution came the hunger for more intimacy, common purpose, and shared emotions. New Year’s Eve, the Fourth of July, and Thanksgiving had their merits. But Christmas like no other holiday brought together our hearts and imaginations. The new found Christmas joy filled the lives of those who had suffered so much in the past few years.

Today our nation is torn by political differences and confronted with the devastation of a world-wide pandemic that has changed our way of life. We need to be brought together in our hearts and imaginations, to live fully with hope rather than hate. It is time to work together to heal our wounds and defeat the deadly virus, acknowledge the patriotism of those with whom we differ, and learn to love and trust again.

When we lose something dear, we realize, like never before, what we had. Recognizing the physical closeness we have lost can make our relationships all the more precious. This year opens itself to recognizing how much we need and care for each other. We can let those we love know what they mean to us, open ourselves to listening with a focus we have never had, and express the hope found at the heart of the Christmas message.

Grant’s words of 150 years ago still ring true: “Let us have peace.”

Peace on earth. Goodwill to all.