The Bittersweet Pursuit of Revenge 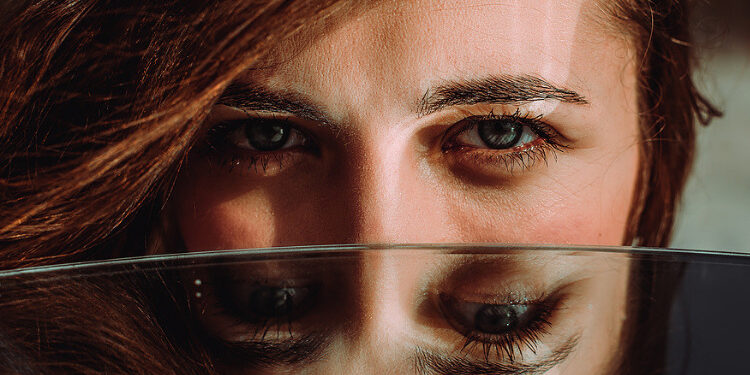 There is a certain logic in wanting to seek revenge. After all, it’s a matter of righting a wrong.

However, despite the immediate appeal of avenging an injustice, be aware. The overall experience of exacting revenge may be thwart with long term and negative consequences. So, before you embark on your quest for sweet (or not so sweet) revenge, weigh out its overall price to you and the people you love most.

Use the following considerations to tally up what you might be paying to exact revenge.

Becoming Judge, Jury, and Executioner
There is something sexy about defining yourself as an avenger. However, playing the role of judge, jury, and executioner can blind you to what might be deemed by others as an inappropriate form of justice. If you step too far outside the boundaries, you may find yourself facing a rather bleak future.

Controlling the Process
Unless you are a master strategist, it is impossible to fully control the implementation of your plan for revenge. There will always be things that you haven’t anticipated that can come back to bite you. While the focus of your revenge may target specific perpetrators, it is likely to include collateral damage that directly affects innocent people. In some respects, you may become a far worse offender than the ones you are after.

Coming Out Ahead
Seeking revenge isn’t going to reverse or change the wrong that was done to you. And, there is no victory in trying to settle a score that can’t be settled. In most cases, nothing you could do will give you back whatever was lost by the wrongdoing. In reality, a shot for revenge is a no win situation when it does not alleviate your pain, anger, and grief.

Losing Your Sense of Self
Any trigger that creates a desire for revenge is significant enough to compromise your mental and physical well-being. It can become all too easy to lose yourself in the negativity that is required to exact your vengeance.

Hurting Your Loved Ones
If you allow your emotions to set your course of justice, you may find yourself doing things that could cause you physical harm or get you into serious trouble with the authorities.  In either case, it is quite possible your loved ones will also suffer from the repercussions of your actions. Putting them into a detrimental situation is a high price to pay for your self-serving need to avenge.

Escalating the Chaos
The ideal is to exact your revenge and move on. However, the reality might prove to be entirely different. It comes back to the unpredictability of people who just might retaliate against your retaliation. Seeking justice for a wrongdoing often takes on a life of its own. It can easily become a never-ending cycle of settling scores.

What’s the ultimate revenge?
Unless you are willing to pay a hefty price, leave the avenging to others. On a personal level, focus on healing from the trauma. Find your emotional equilibrium and sense of well-being by letting go and moving on to a brighter tomorrow.