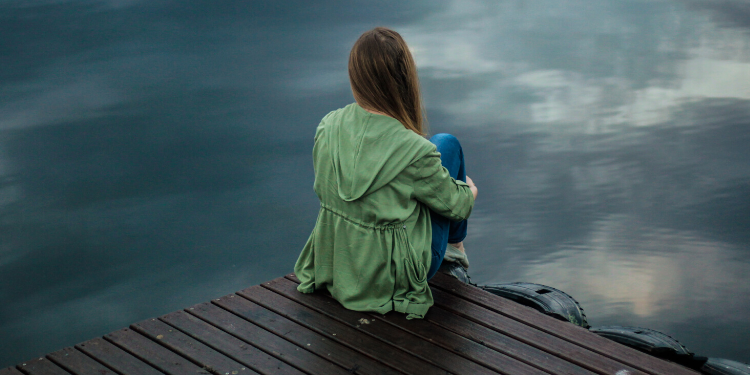 Depression is often misunderstood as just feeling sad. But it’s a complex condition, and the facts about depression, depression symptoms, and depression management might surprise you.

Doctors diagnose major depression (also called major depressive disorder) based on criteria in the American Psychiatric Association’s Diagnostic and Statistical Manual of Mental Disorders, Fifth Edition, or DSM-V. A depression diagnosis is made when at least five of the following symptoms occur nearly every day for at least two weeks:

In order to diagnose major depression, either depressed mood or loss of pleasure in activities must be one of the symptoms.

While the definition of major depression may seem simple enough, depression has profound and varying impacts. Here are some surprising facts:

People have a higher risk of depression if they’ve recently been through a stressful life event, if they’ve had depression in the past, or if a close family member has been depressed. Sometimes depression develops without any obvious cause.

The genetic predisposition to depression is becoming better understood and might explain why one person becomes depressed and another doesn’t, says Ole Thienhaus, MD, professor of psychiatry at the University of Arizona in Tucson. A family history of depression matters, but it’s not always the only factor. For example, identical twins — siblings who have exactly the same genes — will both develop depression only about 30 percent of the time, according to the National Alliance on Mental Illness.

Headache, stomach problems, shortness of breath, and general physical tension can all be symptoms of depression, according to the National Institute of Mental Health.

A complicated relationship between the brain, the central nervous system, and the “good” bacteria in the gut could contribute to depression, according to a review of research published in January 2016 in the World Journal of Gastroenterology. A varied diet that includes probiotics and prebiotics may play a role in managing depression, the researchers theorize.

Imaging studies of the brain can show some of the structures and brain circuits that work differently when a person is depressed, says a review of research published in June 2015 in the American Journal of Psychiatry.

(6)  Depression is linked to other health problems.

People with chronic conditions like diabetes, heart disease, and multiple sclerosis may also have a higher risk of depression.

“Depression is a hidden illness,” says Jeremy Coplan, MD, professor of psychiatry at SUNY Downstate in New York. Some people can seem upbeat and cheerful, but inside they’re struggling with the symptoms of depression.

“Exercise improves mood state,” Dr. Thienhaus says. He explains that exercise helps stimulate natural compounds in the body that can make you feel better. Aim for at least 30 minutes of physical activity most days. “We typically recommend that people with depression exercise, develop a healthy diet, and go to bed at a regular time.”

(9)  More than one antidepressant medication may be needed.

Many people with depression don’t get relief from their first or second antidepressants. People who take a second medication without relief are considered to have treatment-resistant depression, Dr. Coplan says. His research, published in May 2014 in the journal Frontiers in Behavioral Neuroscience, suggests that for some depressed people, the physiology of their brains means that certain antidepressant medications won’t work to treat depression or must be used in combination with other medications to achieve and maintain relief.

Sometimes antidepressant medications will be used first to alleviate depression enough for therapy to be helpful, Coplan says. But psychotherapy, cognitive behavioral therapy, or other therapeutic strategies like transcranial magnetic stimulation are also needed for effective depression treatment.

People who are depressed may have an altered thermoregulatory system. Exposure to heat may have potential as a sort of antidepressant, says Charles Raison, MD, professor of psychiatry at the School of Medicine and Public Health, University of Wisconsin-Madison. More research is needed, but hot yoga, a warm bath or shower, saunas, and hot tubs are low-cost ways to try this for yourself.

(12)  Depression is a leading cause of disability.

The World Health Organization considers depression to be a leading cause of disability worldwide. “People routinely say that depression is the worst thing that’s happened to them,” Coplan says. “And the reason that’s offered is that their brains don’t work properly. They can’t make decisions and they aren’t sure of themselves — everything requires huge mental effort.”

Everything You Need to Know About Depression: CLICK HERE
Source:  healthline

How to Deal with Depression: Tips, Techniques, and Finding the Right Treatment: CLICK HERE
Source:  betterhelp

What Are the Mental Health Benefits of Traveling?
August 19, 2022