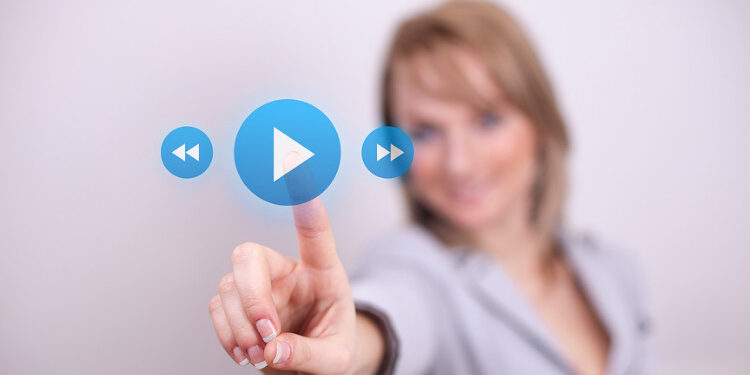 Have you ever found yourself in an argument with a friend, family member, or co-worker that you wish you could just pause or replay? In the heat of the moment, did you find yourself making accusations or sly innuendos towards the other person? Did you get REALLY angry and start launching all kinds of disparaging comments?  And when it was over, what impact did it have on your relationship with him or her and, secondarily, with others?

If you have ever been in a conversation that has escalated into a full-fledged argument, you know that there is little to gain and lots to lose from it. To avoid such detrimental encounters, learn how to push the pause button before you react. It will save you gobs of regrets and heartaches in the long run.

Whenever you are in a conversation that begins to intensify, practice pausing.

Before giving someone “a piece of your mind”, follow this simple “mindful” technique:

Ultimately, the ability to push the pause button to avoid an argument will serve you well. Both at work and at home, be sure to keep that “pause button” within arms-reach. You never know when it might come in handy.