In Search of Wise Role Models 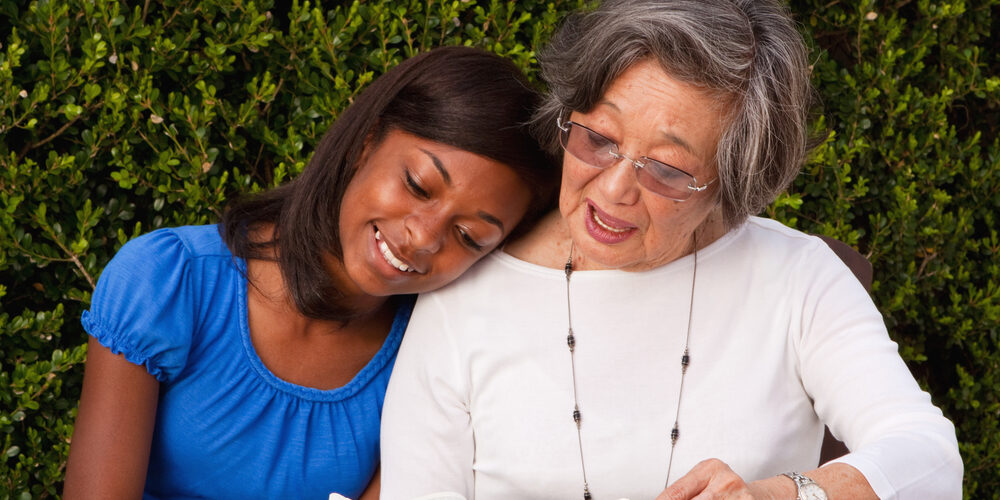 Now that I’m in my 60’s, I have been feeling the need for better role models – truly wise people who serve as guides for how to live consciously and sustainably on planet earth.

In our digital age, when news, opinions and images from around the world are available 24 hours a day, more people are becoming knowledgeable about more things, both significant and insignificant, than ever before.  But we seem to lack the understanding of how to use this knowledge for our own betterment and the greater good.  It is a sad fact of our time:  we are rich in knowledge but poor in wisdom.

Researchers who study wisdom say that it is complex and multi-faceted, usually hard-won, and generally in short supply. George Vaillant, psychiatrist and director of the Harvard Study of Adult Development, has concluded that wisdom requires an integration of cognitive intelligence and emotional intelligence.  This merging of thought and feeling includes, among other things, an appreciation for history, culture and context in making decisions; knowledge of and experience in the world; the practice of empathy; and the use of both care and justice in dealing with others (Aging Well, 2002).

Becoming Wise
Perhaps a re-telling of an old Athabaskan legend will make the meaning of wisdom – and its importance to society – more clear.  The story comes from Velma Wallis, who beautifully retells the myth, passed down orally from generation to generation, in Two Old Women (1993).

As the story goes, two women, age 75 and 80, are abandoned by their tribe during a severe winter.  The tribe is starving and must move on to find food.  It leaves the women behind because they have become dependent and burdensome.  Although the women are still able to think, see, walk, and talk, they are emotionally crippled:  consumed by resentment over past injustices, they are critical, complaining and demanding of others.

At first, the women are angry at the others for leaving them.  But they decide to put these feelings aside and try to survive.  They begin walking toward the previous year’s camp, where they hope to find enough food to survive the winter.  Along the way, they must stay warm, melt snow for water, find enough food to keep from starving, and create make-shift shelters.  They draw on half-forgotten skills and knowledge, as well as their experience of surviving hardships in times past.

They struggle mightily from day to day and think about giving up many times.   But eventually they become more accomplished at trapping food and making shelters, and their confidence grows. They begin to stop worrying and complaining and put their energies into living.

With better shelter, they are able to spend their evenings weaving animal pelts into blankets and clothing.  Winter turns into spring and summer, and they spend all their time catching fish and game, cutting and storing firewood, and preserving food.  Their days are long and purposeful, and they sleep soundly at night.

In the evenings, the women sit together at the campfire they have built and share their stories.  They talk through old wounds, support each other emotionally, and develop a strong bond.  They come to a realization: advanced age was not the problem; they had allowed themselves to become helpless.  “We have learned so much during our long lives.  Yet there we were in our old age, thinking that we had done our share in life.  So we stopped, just like that.  No more working like we used to, even though our bodies are still healthy enough to do a little more than we expect of ourselves.”

They conclude that the kind of death which comes from giving up on one’s self is the worst possible way to live out the final years of one’s life.

A full year passes, and the tribe returns to the place where they had abandoned the two old women the winter before.  The people are suffering even more and are on the verge of hopelessness. The chief has been drawn back by the guilt he feels for not caring for the old women, knowing that during hard times, a tribe should stand together.  He is sure he will find their dead bones.  Much to his surprise, he finds no evidence of the old women.  He sends out three scouts to see if they can find them, although he is sure they have died on the trail.

Eventually, the scouts find the women, comfortably situated in a well-built camp with plenty of food, water, firewood and warm clothing.  The women do not trust the scouts and meet them with long, sharp spears, ready to defend themselves and their home.  The men express admiration to the women for surviving and for standing like warriors.

The women talk with the scouts and agree to help the tribe, but only on their terms:  the women will maintain their own camp and will share enough food and clothing for the group to survive, but the people must not become greedy or dependent.  They must continue to fend for themselves and learn from their experiences.

Over time, many members of the tribe visit the women at their camp and are deeply inspired by them.  The women speak to them about independence, resilience and survival of the spirit.

From Knowledge to Wisdom
In this story, we meet two women who are at first knowledgeable but not wise.  Their knowledge helps them survive physically through that first harsh winter until life becomes easier in the spring and summer.  But working through their emotional pain takes longer, and they rely on each other’s support to complete this difficult journey.

At the end of the story, the two women are not just knowledgeable but wise, and it is their wisdom that most benefits the tribe.

The women combine cognitive and emotional intelligence in helping their people survive.  In developing a plan of assistance, they consider the past experiences of the tribe and its history of survival, as well as their own personal knowledge of surviving under severe conditions. They are able to show empathy for the people who abandoned them because they have learned first-hand what it feels like to be desperate.  Their plan shows both care (concern for others, a sense of connectedness) and justice (fairness between competing claims, entitlement, equal opportunity).  They deal fairly and empathically with the other members of the tribe, while honoring their own accomplishments and independence.

The legend of the two old women illustrates another of Vaillant’s conclusions about the importance of wisdom in later life.  In the way they live, the women serve as strong role models that “convey to the young the dignity of the last years of life” and “the conviction that life is and has been worthwhile right up to the limit” (Aging Well, 2002).

It is important to remember that the women had to learn to appreciate their own value and dignity before they could become wise role models for others.

Models for the 21st Century
How does this story relate to our time?  For me the message is clear:  Be the change you want to see.  Need a good role model?  Become one!  Most older adults already have the necessary knowledge and experience.  Now we need to develop the emotional intelligence to balance that experience.  How?  By exercising our “feeling muscles”:  practicing forgiveness, self-acceptance, empathy, kindness, and courage.  In her book Becoming Wise:  An Inquiry into the Mystery and Art of Living, Krista Tippett comes to a similar conclusion.  She suggests that, in the 21st century, it is perhaps more important for us to be aspirational — “to want to be called to our best selves” — than to be ambitious — to want to develop as much knowledge and experience as possible (2017).

By becoming more emotionally mature, we can grow into the wise role models that our world so desperately needs.