How to Stop Spam Calls 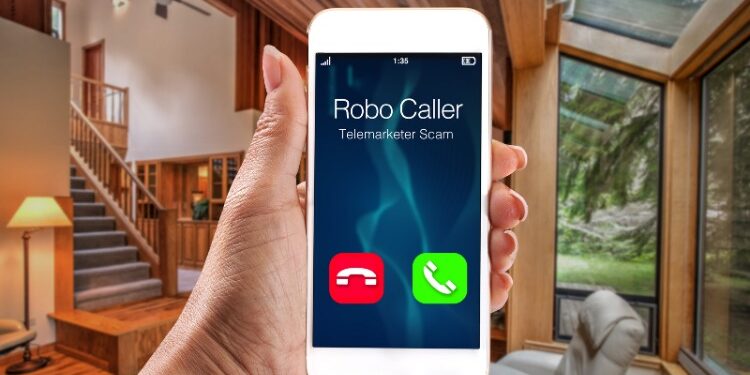 Unwanted phone calls and text messages continue to surge, no matter what efforts lawmakers and regulators take to curb them. In the first four months of this year, call-blocking service YouMail reports, more than 12 billion robocalls were made to American homes. That’s about 4 million every hour, and a steady increase from last year. Live calls from telemarketers have also continued to increase.

Why? Sadly, the answer is that they work. It costs scammers and spammers only a few dollars per day to simultaneously blast tens of millions of calls with autodialers. Senders — many of them con artists — spend about $438 million per year on robocalls. Those calls generate more than 20 times that amount in income, almost $10 billion a year.

The crooks generating the calls easily hide their tracks. Calls may travel through a maze of networks. They often display on caller ID screens with phony “spoofed” numbers that may appear to be local or from trusted businesses and government agencies. And they are changed frequently on purpose.

It’s nothing personal. Spammers often don’t know who owns targeted numbers, or even if the numbers are active. But no doubt you’ve been targeted, and you will continue to be. So how do you defend yourself?

You can try not picking up. But the calls that reach your voicemail greeting could flag that yours is a working number — and ripe for future calls.

Here’s a list of do-it-yourself defenses I use that have dropped the automated and live spam calls received by more than 90 percent.

Customers of AT&T can use Call Protect, Verizon Wireless provides Caller Name ID, Sprint offers Premium Caller ID, and T-Mobile has Scam ID and Scam Block. You can also buy apps like YouMail and RoboKiller that will filter calls for a few bucks a month — or for free in the case of Youmail.

Another freebie for virtually every landline user: Press *77 to block “anonymous” and “private” numbers, then deactivate it anytime with *87.

To block individual numbers that get through on an iPhone, open the phone app, tap the circled “i” icon to the right of the spam number that called, scroll down and tap Block This Caller. For Android smartphones, open the phone app and tap the calling number, select Details, then Block Number.

Robocalls tend to be highest on Friday and Tuesday, and the most frequently targeted numbers are in Atlanta, Chicago, Dallas, New York City, Los Angeles, Houston, Birmingham, Ala., and Miami.

Partner Up with Alexa For Personal Assistance
April 10, 2022