How to Encourage Creativity 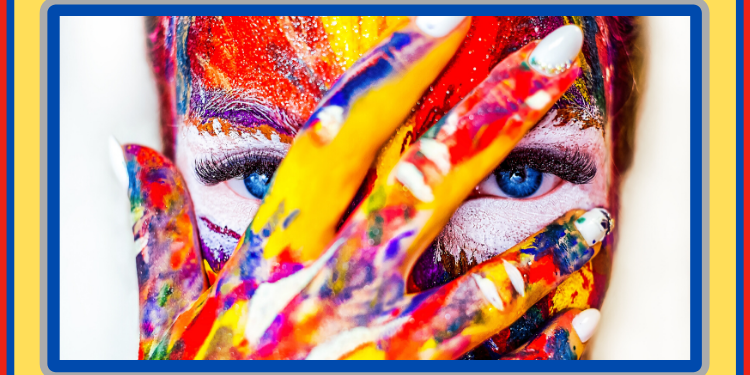 Like trying to squeeze water, the harder you try to be creative, the more infuriatingly impossible it often becomes. Creativity is one of those elusive things that just will not be forced…but you can learn how to encourage it.

Although not aware of it, you use your associative-creative brain every day.  For instance, it allows you to recall the taste of apple pie when seeing a picture of it or recreates the thunder of a train when reading about one.  Everyone has this basic level of creative thought and, while some people are naturally more imaginative than others, extraordinary creativity can be developed and encouraged.

Unlike conscious thought, creativity requires letting go, relaxing, and allowing ideas to flow without censorship, judgment, or comparison.  Being creative requires an altered state of mind, different from the alert, waking state, in which logical reasoning is suspended and the mind is open to new perceptions.  Eric Maisel, author and creativity coach, says that the more someone recognizes and encourages creativity, the more it flows.

In her book, A Better Brain at Any Age: The Holistic Way to Improve Your Memory, Reduce Stress, and Sharpen Your Wits, Sondra Kornblatt offers these tips from neuroscientists, writers and coaches to increase the creative juices:

Get bored.  Reduce your entertainment: TV, internet, computer, video games, and movies.  Boredom spurs your brain to get busy.

Dive in.  This is the opposite of the above.  Read as much as possible.  Visit art museums.  Listen to music.  Get inspired.

Make it a ritual.  Build creative time into your daily routine.  Whatever your interested in, do it everyday and make it a habit.

Make a creative space.  Having a studio or a corner where you have easy access to the tools you need, can display your work, and affirm your artistry will aid it in flourising.

Honor anxiety.  Let anxiety give you a different approach and cause you to question your habitual ways of doing things, but don’t let it stop the process.

Make a mistake. Quiet any perfectionist pressure by messing up already.  A mistake adds uniqueness and makes the creation process more enjoyable.

Get up and move.  The movement cortex of the brain is also involved in thinking and emotions.  Movement unleashes your mind.  Take a break and exercise, have sex, stretch.

Let go.  Let go of old habits and embrace new perspectives.  Step out of your routine.  Write with your nondominant hand.  Do something you’ve never done before. Be eccentric.

Reframe the problem.  Assume a new vantage point – look at the issue from a different side or above or below.  Ask questions. Be curious.

Create a “crummy” version first.  Just get started.  Allow yourself to create without any judgement or critiquing.

Creativity is a vital dimension of human intelligence (See blog:  Everybody Is A Genius) which can be activated through intention and attention. Instead of chasing creativity, let it catch you!

Effective Strategies on How to Stop Worrying
June 6, 2022

The Value Of Cultivating Your Intuition
May 12, 2022