How To Come Out Ahead In A Conflict 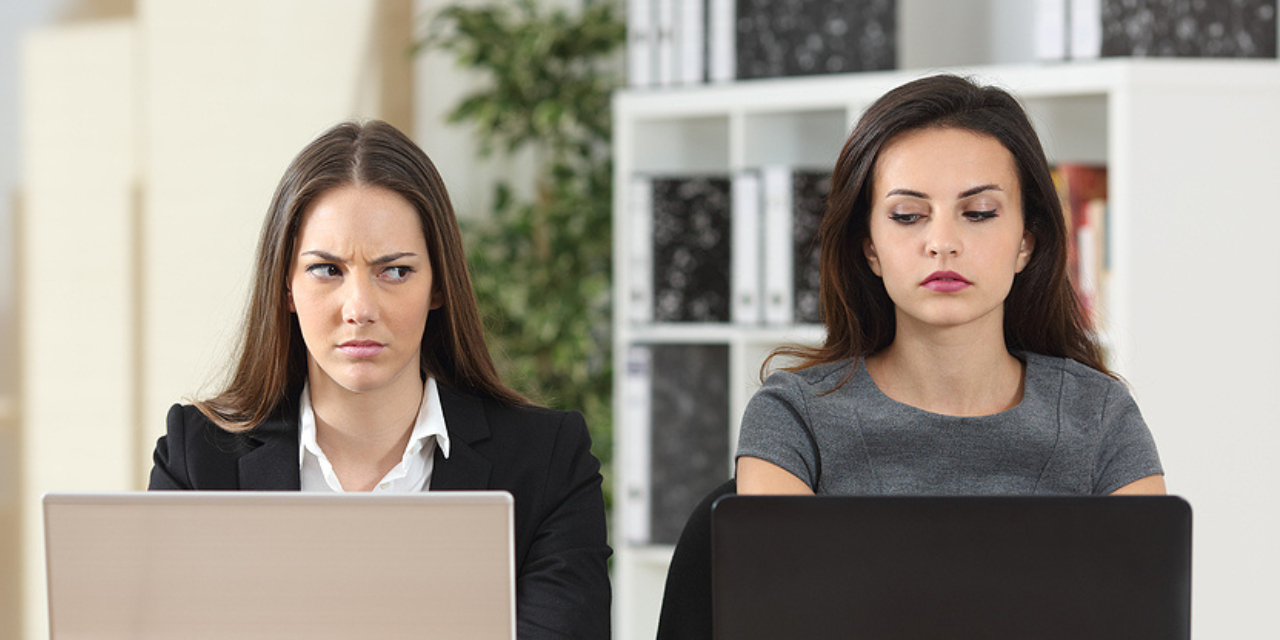 We deal with conflicts every day. Most of them cause insignificant blips in our stress levels, but there are the occasional ones that can be devastating. How we resolve a contentious situation can have a lasting impact on what happens in the aftermath. A skillfully implemented conflict resolution can stimulate opportunities for progress and growth. One that is poorly executed can lead to long-term repercussions, including damaged relationships with the people who matter most.  So, what can we do to resolve conflicts in a way that will advance, not hinder, our future success?

A conflict occurs when at least two people or factions clash over incompatible differences that are perceived to be problematic. Whenever we find ourselves in a conflict, our inclination is to prevail in changing or eliminating the opposing perspective.  No matter how cogent we may seem in our delivery, the outcome of an emotionally laden dispute can be iffy. In general, anticipate one of these four distinct scenarios.

In a win-lose scenario the conflict is resolved in your favor to the dissatisfaction of your opposition. However sweet this appears to be, it may be short lived if the opposition decides to exact some form of retaliation.

The reverse is true for a lose-win situation whereby the loss and any potential for “pay back” rest with you. Pending upon the magnitude of the conflict, the one-sided win can produce an ongoing stream of trouble if the loser feels the need to be vindicated.

The classic fallback for resolving a conflict is to compromise. While it might sound good on the surface, compromise is essentially a lose-lose scenario. To compromise means that each party feels a level of discontent as they both give up something that might have had high value to them. This tactic negates the prospect of a productive and meaningful outcome for both parties.

For an ideal conflict resolution strategy that will promote opportunities to flourish without sacrificing relationships, use win-win. In this scenario, everyone comes away feeling like they have achieved a mutually acceptable outcome. This process requires a certain skill set and time on task, but the results will be rewarding.

How to Succeed in Conflict Resolution

(1)  Keep your attitude and behavior in check. There is no win if you allow your negative emotions to drive you.

(2)  Identify the nature of the conflict, the key people involved, and your attitude and behavior about it.

(3)  Deal with the conflict immediately instead of waiting for it to fester into something bigger and less manageable. Most conflicts do not go away; they only get worse.

(4)  Concentrate on a long-term, mutually agreeable outcome for all parties involved instead of a short-term personal gain.

(5)  Meet with the person or parties involved in a neutral area that does not suggest a dominance on your part or theirs. Reserve your texts, phone conversations, or emails for setting up meetings, not arguing out your differences.

(6)  To begin your talks, establish a sense of trust, respect, and willingness to cooperate. Maintain honesty and diplomacy throughout your interactions.

(7)  Be upfront about your intentions of reaching an outcome that is agreeable to both parties involved.

(8)  Use language that includes first person plural pronouns (we, our, us) to highlight your aim for mutual benefit and a spirit of collaboration.

(9)  Determine, but quickly transition away from the position of what each party wants to the personal interests fueling these wants. The “what” locks everyone into a controversial situation, the “why” provides an outlet for the productive negotiation of common needs.

(10)  To breakdown positions, engage in creative problem solving with a focus on the interests or why. Brainstorm potential alternatives to maximize the individual benefits, minimize the individual losses, and remain fair to all parties involved. Take time to explore all your options until you come to an agreement that feels right to both sides.

Example of Position versus Interests:

Position (the what): Jane and Tom’s elderly mother is suffering from dementia and other health complications. She can no longer live in her home without extensive caregiver. Jane wants to bring someone into the home to live and care for her mother. Tom wants to sell the home and put his mother into an assisted living facility.

Interests (the why): Jane has heard horror stories about “nursing homes” and would feel guilty putting her mother into one. Tom has done the research and understands that long-term home care would be impossible for his mother to afford on her retirement income. According to Tom’s calculations, both Jane and Tom would have to subsidize the monthly caregiving fees by a minimum of $2,000 each month for their mother to stay home.

The easiest way to shut down any likelihood of a positive outcome is for you to:

Issue an ultimatum that limits your options and boxes you and the others into a corner.

Rush the process without fully engaging in the strategies needed to reach mutual accord.

Focus on your need to be right, making you inflexible to creative problem solving.

View the other side as an opposition to be dealt with instead of a partnership that could lead to progressive results and change.

Not all disputes will end in a win-win but rely on this as your first course of action in conflict resolution. Whenever you enter a contentious situation, be prepared to have a back-up plan if all else fails. But, in all cases, keep in mind that it is better to find a positive outcome for both sides than to risk ongoing discord and the potential for retribution that comes with it.

Patricia K. Flanigan has worked in higher education for over 28 years. She holds a doctoral degree in Organizational Leadership from the University of La Verne as well as a M.A.  in Latin American Studies and B.A. in Anthropology from the University of California, Los Angeles. Before retiring and moving to Idaho in 2015, she served as the dean of online education and learning resources at Saddleback College, a large community college in Southern California. She currently consults in higher education, volunteers for AARP, writes for a local magazine, and serves as an Affiliate Faculty member at Boise State University  and a contributing member to LEARN Idaho.  Since February 2017, she has been the founding director for Smart Strategies for Successful Living, a community-based website designed to promote quality aging.  As an educator, her focus is to inspire others to live and age well.