How To Approach Being Criticized 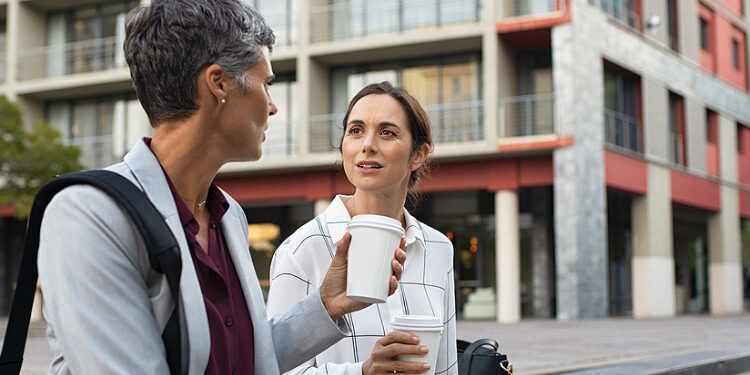 Criticism is a double-edged sword. While it is usually something we don’t want to hear, it just might be the spark we need to make positive changes. Before discounting someone’s criticism as irrelevant or ludicrous, take a second look. If done constructively, criticism may be well worth pursuing.

The act of criticism is about bringing to light a person’s faults or mistakes. As recipients, our challenge rests in determining its merit and following through with a suitable response.

To accept criticism for what it is worth start with these steps.

(1)  Give your full attention to what is being said. Avoid the initial fight or flight response by calming yourself down and resisting the urge to tune out or argue back.

(2)  Instead of immediately discounting the criticism, welcome it as an opportunity to learn and grow. If the critic is saying it with good intent, it may help you better yourself.

(3)  Take responsibility for your actions. If you are in the wrong, don’t attempt to shift the blame onto someone or something else. Own up to it and be willing to make the necessary adjustments.

(4)  Without becoming judgmental or defensive, ask follow-up questions to seek a greater understanding of where and how you might improve. You may want to revisit the conversation at a different time and with a more receptive mindset.

(5)  Most criticism is connected to a role you play in a specific scenario, so treat it as such. Understand and address the particulars of the critic’s remarks, but don’t make it a personal attack on you or the diverse roles you play in life.

(6)  If you become overwhelmed with the criticism, start taking notes. Writing things down will keep you on track and serve as a reminder for future reference.

(7)  At the end of the conversation, thank the critic for his or her insights. This simple gesture gives closure to a difficult situation and lets the person know that you are taking whatever was said seriously.

(8)  Being receptive to hearing out criticism doesn’t mean you necessarily agree with it. In the immediate aftermath, take a step back to evaluate the critic’s point of view and motivation. Did the conversation include tangible examples and actionable ways for you to improve? Was it done in the spirit of support or was something else going on?

Keep in mind…no form of criticism can take away from all the positive things you do well. Experience the growth that originates from criticism, but don’t let it define who you are or make you feel less worthy.

How to Carve A Pathway For Personal Growth
September 21, 2022