Exercise and Pollution On Your Health 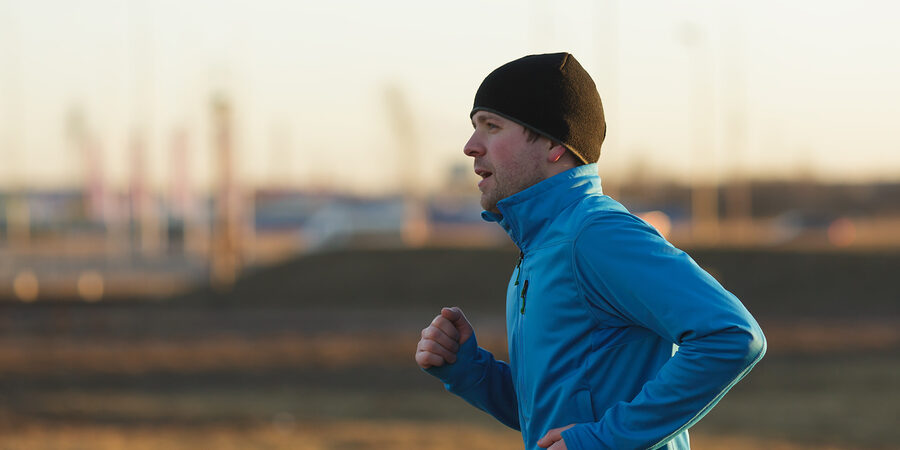 It’s a classic catch-22.  You want to do something good for yourself by going for a run, but do the benefits outweigh the risks of exercising in heavily polluted air?

Aerobic exercise is indeed one of the cornerstones of health, but it turns out that aerobic activity and pollution really don’t mix. If you live in a heavily polluted urban area or travel frequently to such places, you may want to rethink your exercise regimen so that you can reap the maximum benefits with minimum harm to your lungs.

Why Air Pollution and Exercise Don’t Mix
Air pollution is never a good thing, but it becomes even more harmful when mixed with exercise. Exercising in polluted areas increases our exposure to air pollutants. During aerobic activity, we breathe more deeply and rapidly than we do when we’re at rest. As a result, we inhale 10 to 20 times more air during exercise, which means that we’re inhaling more pollutants into our lungs.

Further exacerbating the situation is the way we breathe. During exercise, we tend to breathe through our mouth, which means we bypass the filtering system of the nose. The result? A dangerous cocktail of pollutants delivered straight to the lungs.

Exercise and Air Pollution: The Results
There is more than theory at work here; there is hard data to indicate that exercising in polluted conditions can be harmful. Researchers at the University of Brisbane in Australia conducted a review of pollution studies worldwide and found that individuals exposed to low concentrations of pollutants during exercise experienced the same amount of lung damage as individuals exposed to high concentrations of pollutants during periods of rest.[1]

Air pollution can irritate the upper respiratory tract and reduce the oxygen transport capacity of the blood. Continued exposure to air pollution has been linked to significant damage to the small airways of the lungs, an increased risk of heart attacks and strokes as well as increased risk of death from lung cancer and cardiovascular disease.[2]

Understanding Pollution
You don’t need a degree in science or environmental studies to understand the harmful effects of pollution. The most common air pollutants are carbon monoxide, sulfur oxides, nitrogen oxides, ozone, peroxyacetyl nitrate, aerosols, soot, dust, and smoke. You may also hear the term particulate matter (sometimes called particulates) which refers to a mixture of tiny specks of soot, dust, and aerosols that are suspended in the air.

Our main exposure is to ozone, which is a colorless gas that comprises 95 percent of smog. Ozone is produced when sunlight triggers a chemical reaction between oxygen and the pollution emitted from cars, refineries, power plants, and other sources. Concentrations of ozone are highest on sunny afternoons with little or no wind and on during inversions, when pollution can be trapped in valleys and basins.

Symptoms of Exposure
Exposure to pollution can cause a variety of symptoms:

Exercise Alternatives
If you live in a heavily polluted area, you don’t have to give up your exercise regimen—you just have to exercise a little common sense. To reduce your exposure, follow these guidelines:

Exercising in pollution is still less harmful than smoking cigarettes. In other words, exercise in pollution may be better than no exercise at all; however, the data shows that there are negative effects. Don’t forego your exercise plan but do exercise caution. An indoor treadmill might be your best friend on heavy pollution days.

4 Common Dental Complaints And How To Fix Them
November 11, 2022