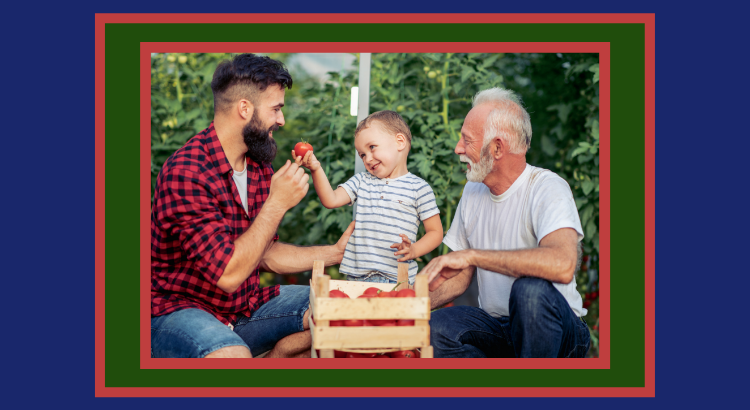 Thriving Through The Ages

At first it seems like a contradiction to slow down in old age while at the same time thriving. This rings especially true when examining the specifics of what thriving means. Webster defines “thrive” as to be “goal oriented, to flourish, prosper, advance and succeed.”  In our materialistic world, we normally think of thriving as 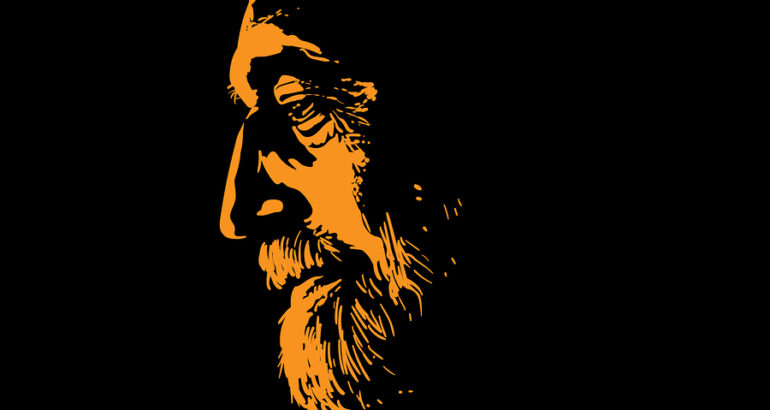 What Jump on Aging? (Confession of a 76 Year Old Man)

When invited to write an article for Smart Strategies for Successful Living on “get a jump on aging,” my first thought was, ‘I am not so good at jumping anymore.’ Arthritis, too many surgeries, and a mental slow down have taken their toll. I recently returned from Sedona, Arizona, where I hiked the 4.2-mile trail 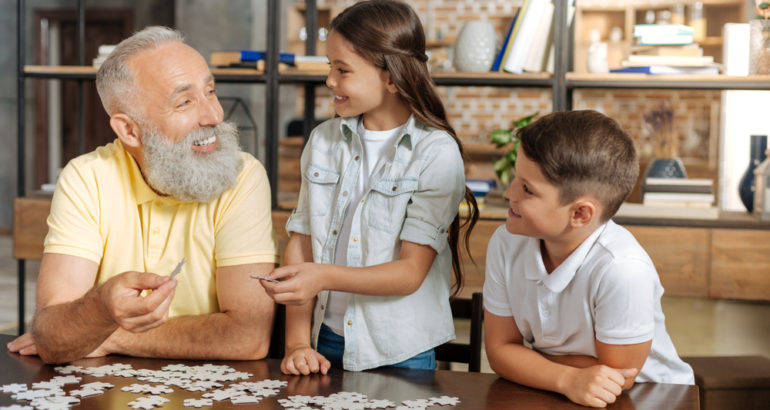 Is There a Puzzle in Your Future?

When was the last time you put together a jigsaw puzzle?  If you think puzzling is a waste of time, think again.  It could be one of the best things you’ve ever done for yourself. Puzzling Through the Ages The benefits of puzzles for children are indisputable.  Parents the world over know they are inexpensive 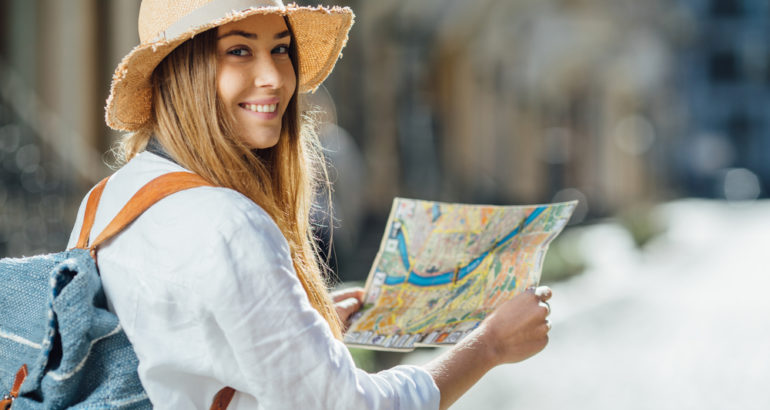 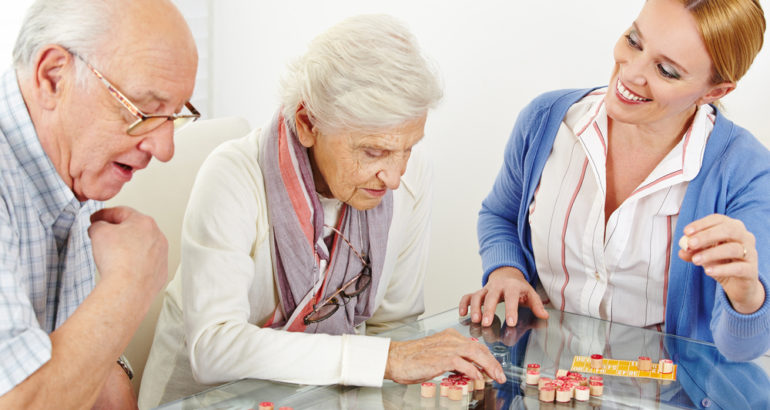 Help Me See The Roses In Alzheimer’s Care

John is distraught when he visits his wife, Jean. First of all, he finds the facility per se depressing. While walking to his wife’s room, he passes several residents sitting in wheel chairs. Most are either staring into space or else their heads are hanging down and they appear to be dozing. What a waste 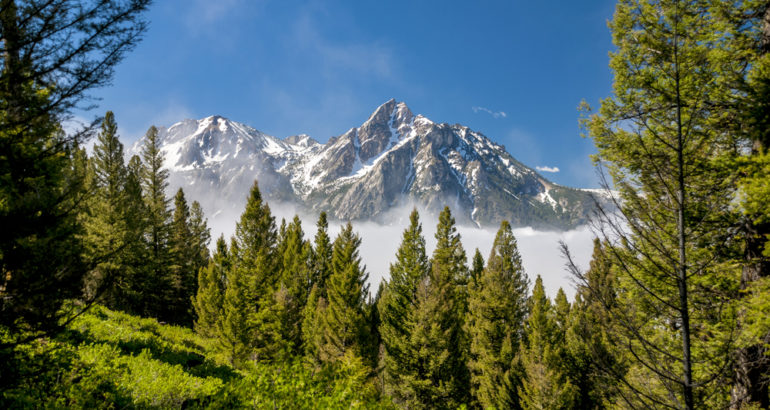 No Matter Our Age, Experience, or Limitations, Seize the Day

Flowing between our beginning and ending, life and death are intertwined. Most of us don’t dwell much on dying, but how many of us truly focus on a meaningful living? In the 1989 American drama film “Dead Poets Society,” John Keating, played by Robin Williams, calls his students to gather close around him. He quietly 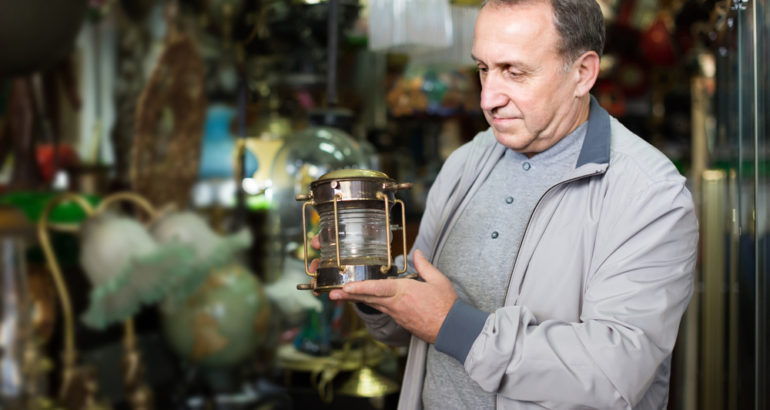 A Collector’s Dilemma: Balancing the Past, Present and Future

Have you ever thought about all the objects you own – and why you keep them?  At different times in our lives, most of us sort through, re-arrange and discard old things to make room for new.  Researchers say we practice “mastery of possessions” in order to gain a sense of control over our lives. 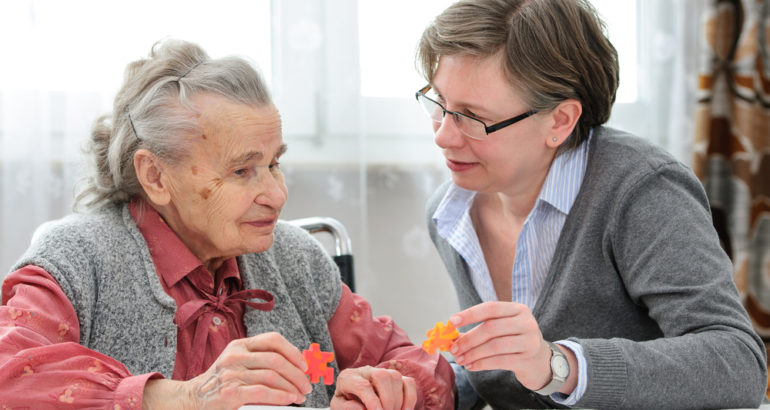 The Joy of Volunteering to Visit People With Alzheimer’s

I arrived for my first half day of volunteering to visit three ladies with Alzheimer’s at Brookdale Senior Living’s Clare Bridge memory care facility near my home in Overland Park, Kansas. Carolyn, my first lady to see, was sitting in the lobby with three other residents. I went up to her, introduced myself, and told 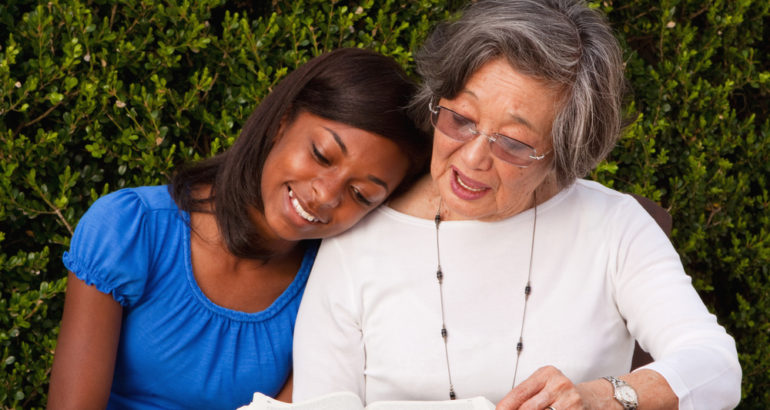 In Search of Wise Role Models

Now that I’m in my 60’s, I have been feeling the need for better role models – truly wise people who serve as guides for how to live consciously and sustainably on planet earth. In our digital age, when news, opinions and images from around the world are available 24 hours a day, more people 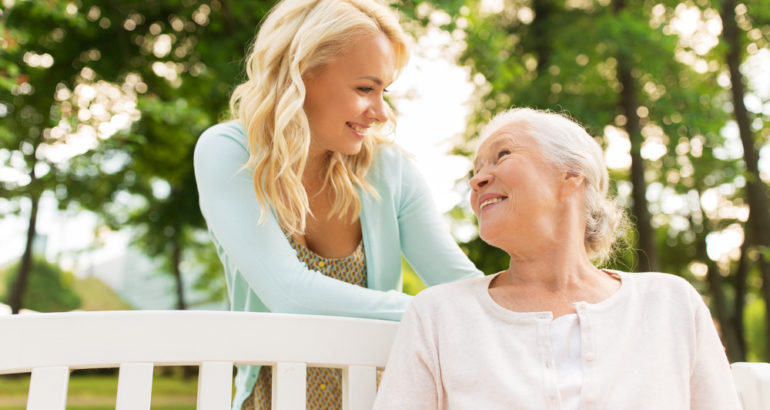 A Smile Can Change Everything: Research Proves It!

Yesterday when I was making a deposit at the bank, I was lost in thought as I approached the teller. And it was not the most pleasant thought either. I must have had an unhappy look on my face. I was caught by surprise when the teller smiled at me and asked in a cheerful