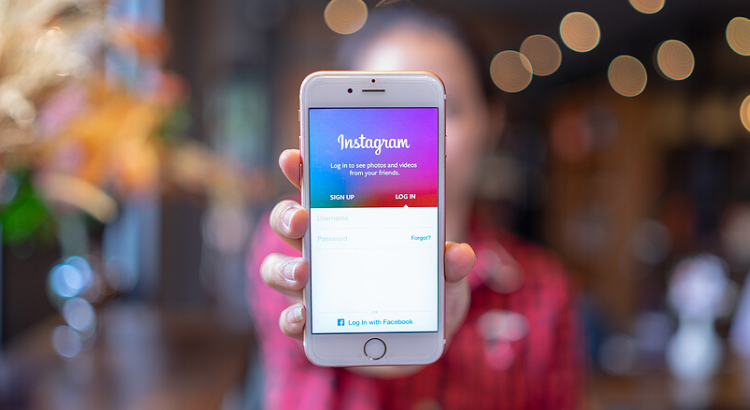 Instagram is a free, online photo-sharing application and social network platform that was acquired by Facebook in 2012. Instagram allows users to edit and upload photos and short videos through a mobile app. Users can add a caption to each of their posts and use hashtags and location-based geotags to index these posts and make 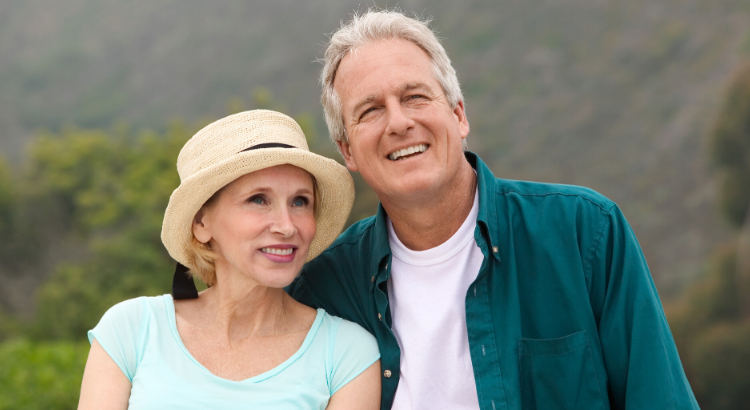 The science of aging and how to age gracefully and successfully continues to evolve, and the results are amazing.  The accepted norm for an aging adult is crumbling before our eyes! This is such a wonderful time to grow older!  Many age-related declines can be counteracted with exercise, diet, and lifestyle modifications. What are my 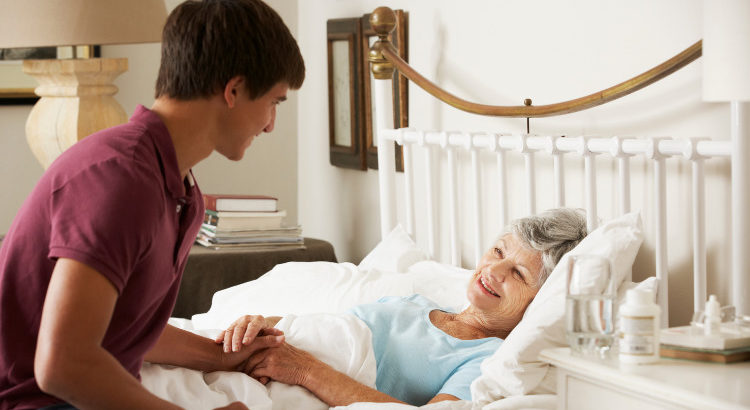 What Is Hospice Care?

Hospice care is a special kind of care that focuses on the quality of life for people and their caregivers who are experiencing an advanced, life-limiting illness. Hospice care provides compassionate care for people in the last phases of incurable disease so that they may live as fully and comfortably as possible. The hospice philosophy accepts 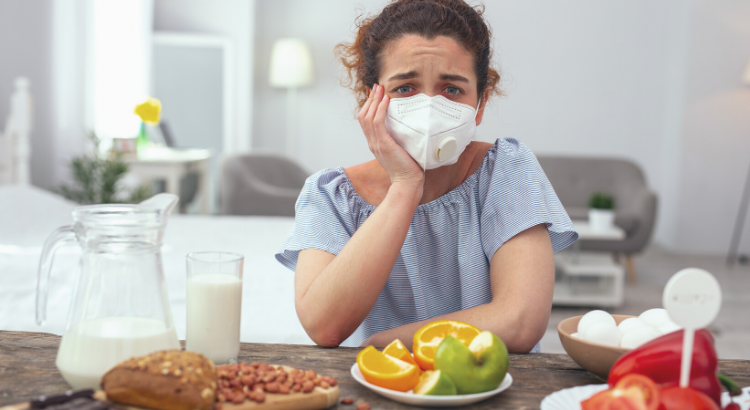 Cali Duke, a 28-year-old mom and account representative from Hailey, Idaho, broke out in head-to-toe hives a few years ago, she thought it might have something to do with medication she was taking for a kidney infection. But doctors tested her and found no allergy to the drug. Even after she was finished with the 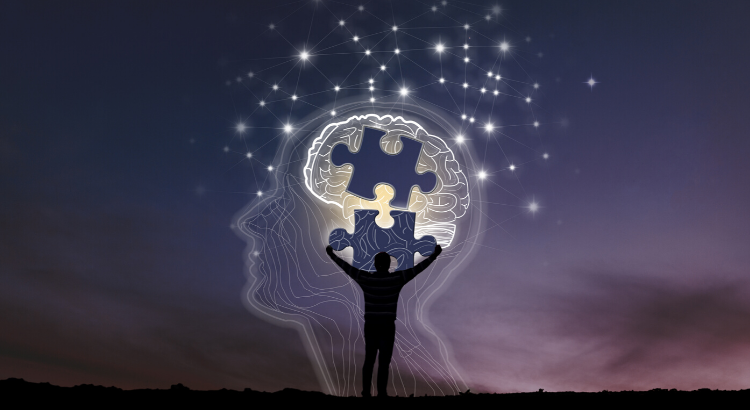 What We Know (And Don’t Know) About Alzheimer’s 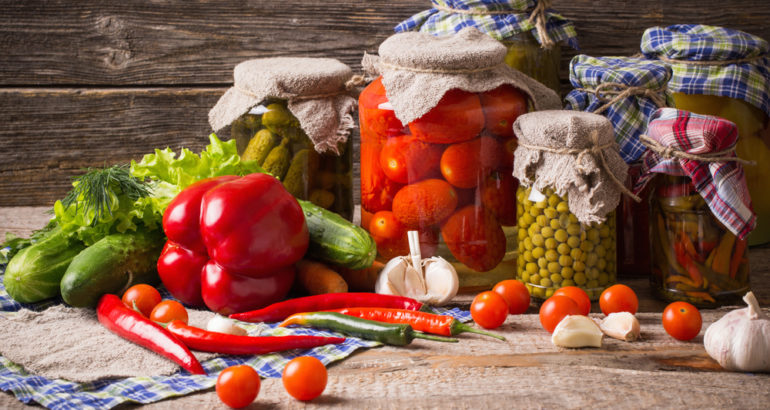 Growing up, we had a large, funky, no-name apple tree that produced abundant apples, but oddly only every other summer; yes, summer, not fall. During the “apple summers” my mother was on her applesauce canning mission making us pick up the fallen apples followed by her canning quarts and quarts of applesauce. It was delicious 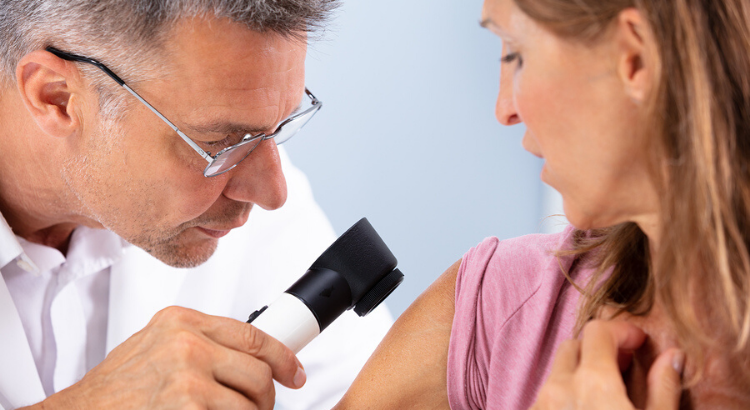 Several facts about skin cancer are probably familiar: it’s very common, it’s often linked with sun exposure, the most common types are basal cell carcinoma and squamous cell carcinoma, and the most deadly type is melanoma. Other facts are less well known, however, and may even seem counter intuitive. Prepare your skin for summer by 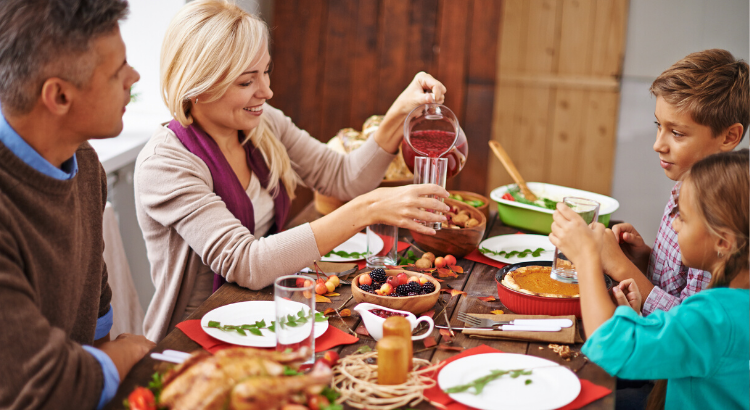 My profoundly wise mother had a simple order for her five kids: eat your fruits and vegetables, drink your milk, go outside and play. She insisted our family of seven sit down together for dinner every night at six o’clock sharp. And, we did not eat until my father said grace. Without intention other than 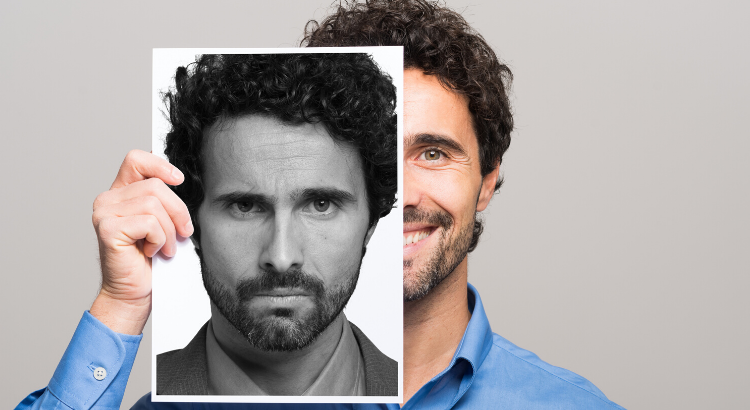 A Matter of Building Resilience

We never exactly know what the future will bring. Despite what we consider to be our well-deserved rights, we just might find them all go up in flames with life’s unforeseen traumas and misfortunes. When a significant challenge hits, how well are you prepared to face its blow to your emotional, physical, spiritual, and financial 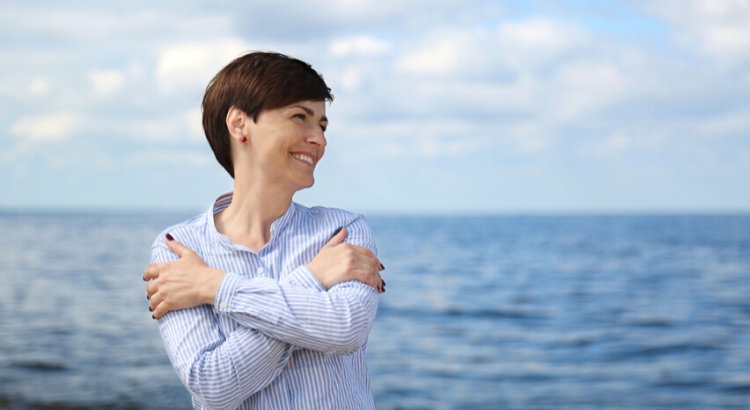 Choose The Higher Self

Lately, have you been thinking that the world is spinning out of control?  Are recent events in the news making you feel angry, frustrated, anxious or afraid?  Consider the following affirmation recommended by psychotherapist Kevin Anderson: “i am depressed, but I am not.” This simple declaration reveals a profound spiritual truth.  It is the key