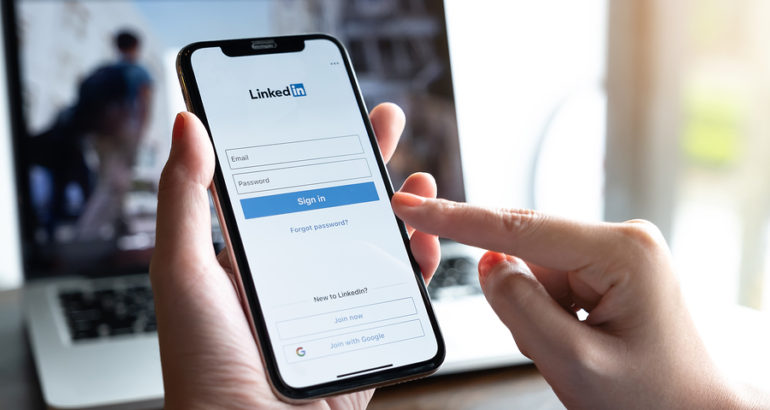 Most people who are part of the business world—and many people who aren’t—have a profile on LinkedIn. At some point, they likely heard that it was important to join and use LinkedIn for networking and, if necessary, finding a new job, so they spent a few minutes and signed up for a free account. Why 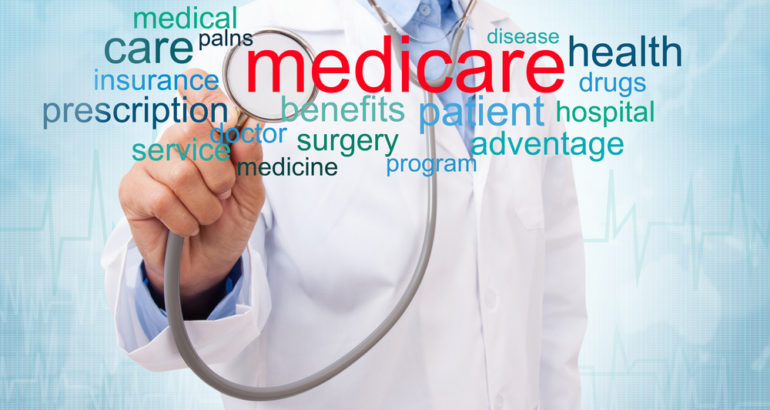 Insurance is insurance…  At least, that’s what I thought before I was unexpectedly thrust into the world of Medicare when my mother-in-law suddenly and unexpectedly fell ill and was hospitalized.  I was in my mid 40’s, and it had never occurred to me that I needed to understand how Medicare worked.  But, as the family 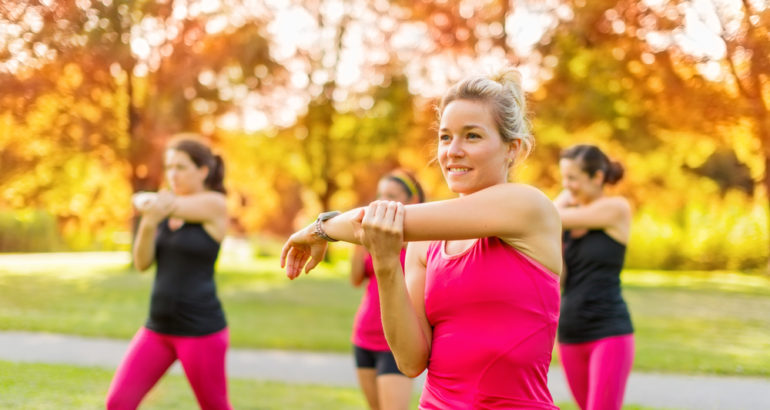 A Life with Purpose Can Help You Age Well

In the United States and throughout the world, we have more centenarians (people who are one hundred or more years old) than ever before.  There are a host of factors that have led to this trend including the largest aging population the world has ever known in combination with improved hygiene, healthcare, and food resources. 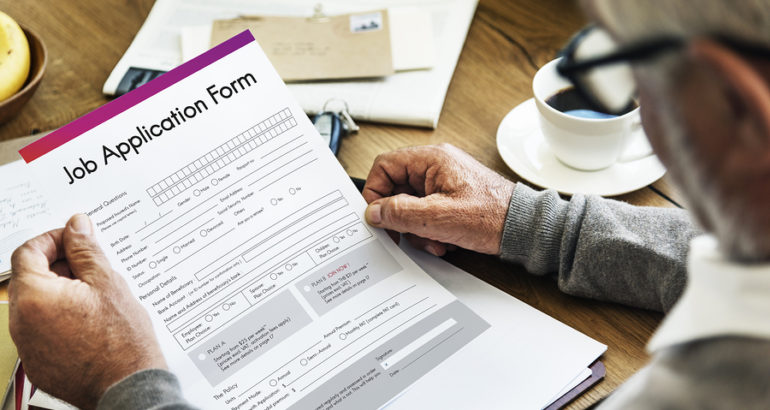 If you’re over 65 and living in the US, chances are you are NOT retiring any time soon. Either by choice or necessity, we keep working. And with the number of available positions at an all-time high, you have choices. Many of us who’ve been working most of our lives have perceptions about the workplace 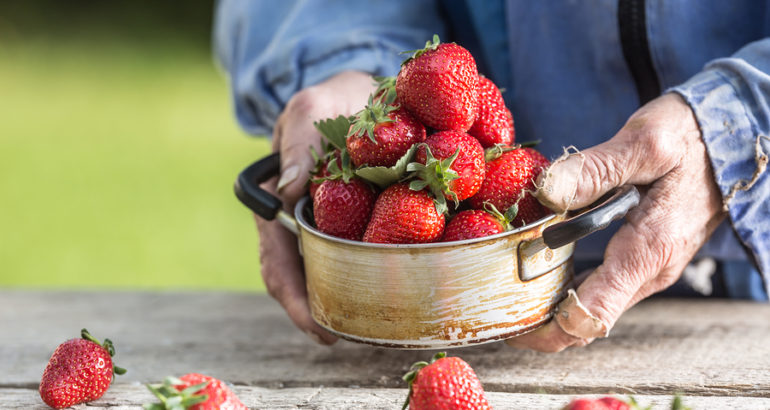 Of Old Age And Strawberries

As I walked Yoda, my nine year old Shih Tzu, in the park a few days ago, I came upon an extended family sitting on and around a bench in the shade. There were two young boys, their parents, their grandmother, and an elderly great grandmother. The young boys ask to pet my dog. As