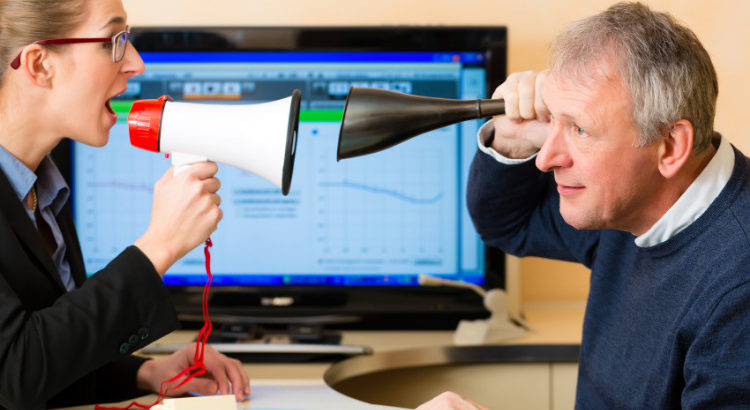 Aging is hard on ears. Everything from loud concerts and sports stadium crowds to chemicals in cigarette smoke and cleaning agents can kill the thousands of tiny hair cells in your inner ear, which are responsible for transforming sound waves into nerve signals that the brain interprets as speech or music or an alarm clock.

“When you lose enough hair cells, it begins to affect your hearing,” says Sujana Chandrasekhar, M.D., a partner at ENT and Allergy Associates in New York and New Jersey. “For men, hearing loss often starts in the mid-50s. Women, whose hearing may get some protection from female hormones, are usually affected by their early to mid-60s.”

About half of people 75 and older have lost 35 decibels or more of hearing — the point at which a hearing aid is needed. But it can be tough to tell when someone’s hearing is starting to go, even (or especially) if that someone is you. Here are 10 key signs that it may be time to have your hearing evaluated.